A general store is a shop that trades utensils and food, as well as low-level scrolls, jewelry, clothing, reagents and potions at somewhat less than favourable prices. Most towns in Karigor have one. General stores shops generally only one shelf, for common articles. They do not specialize in one type of items. 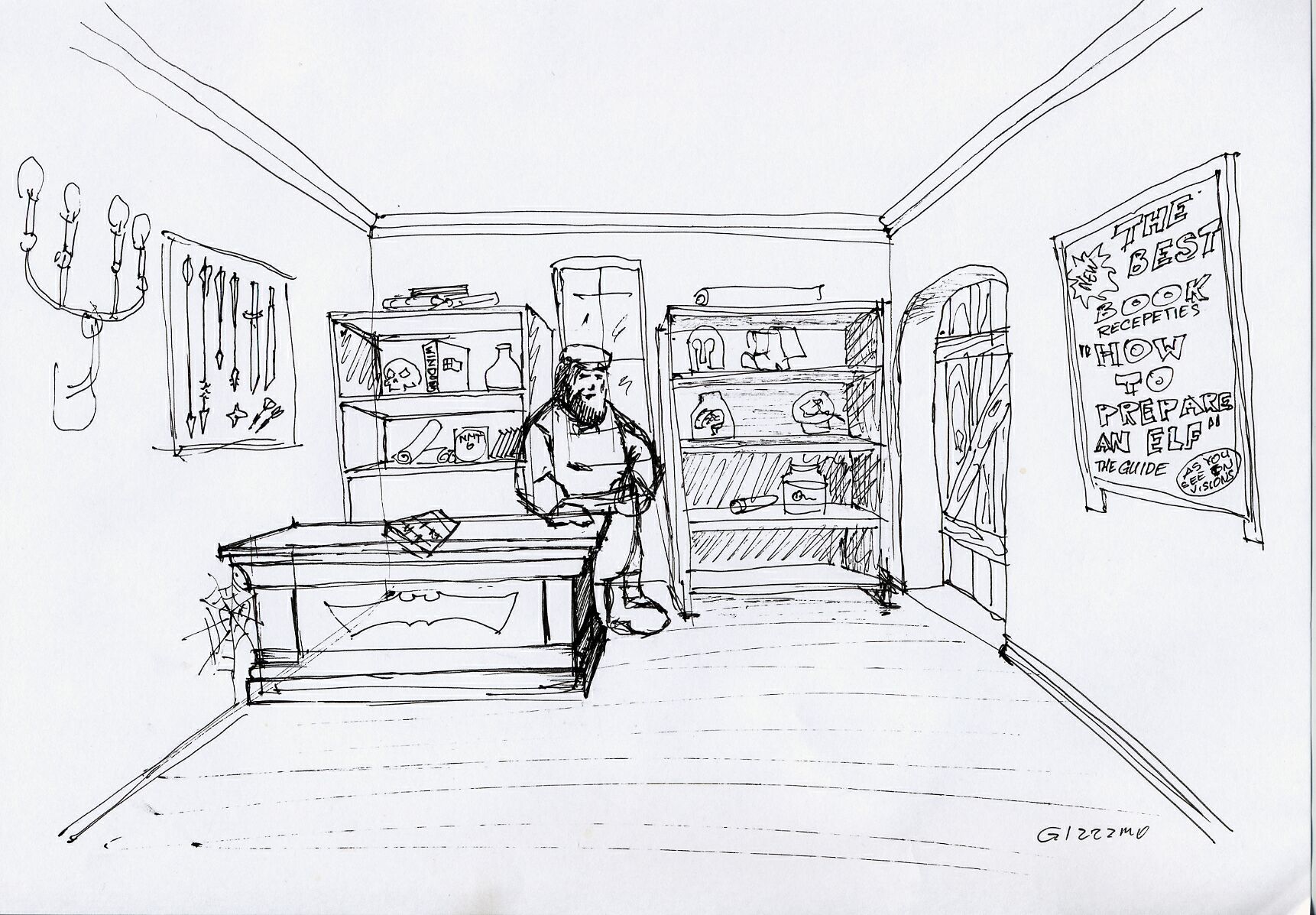 In the game, interior renders appear in .jpg format and measure 768x576. To create them in a larger size is ok. Citizens should not be included in the render. 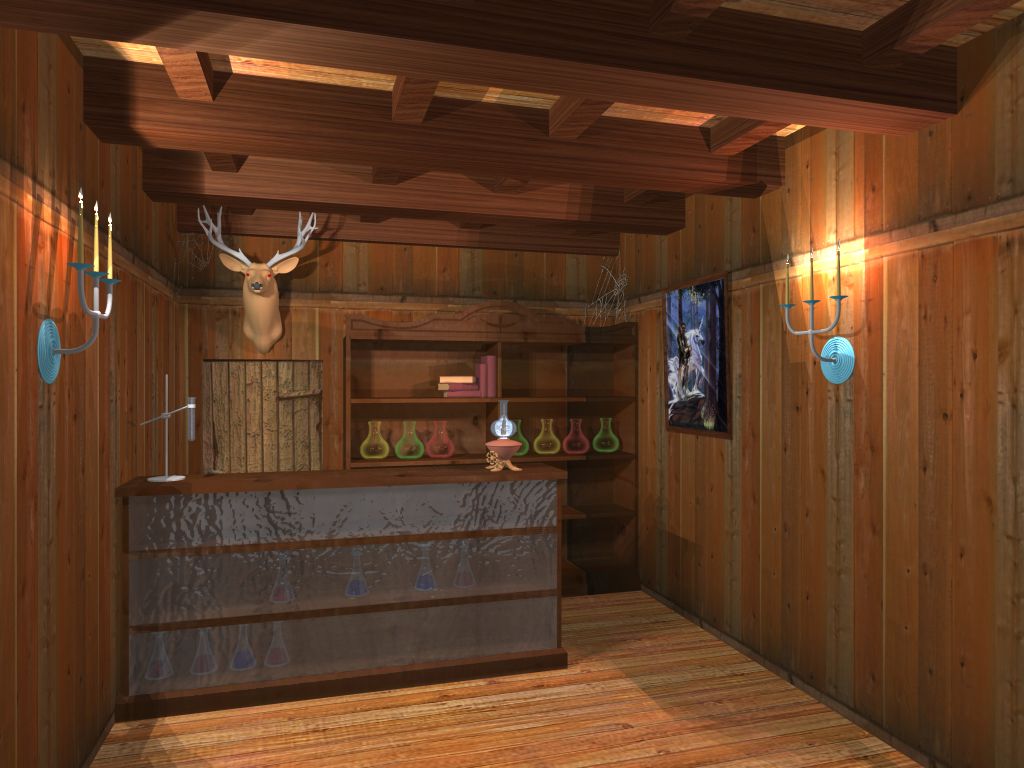