Barrels are objects that may come filled with a liquid. Most of these liquids give the player character that drinks it a small permanent boost of two points in one of the six character statistics. After drinking, the barrel remains empty until the area respawns.

Barrels typically appear in dungeon cellars and at docks.

Barrels are also used as scenery. 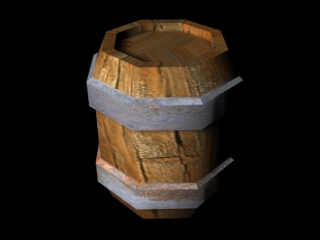 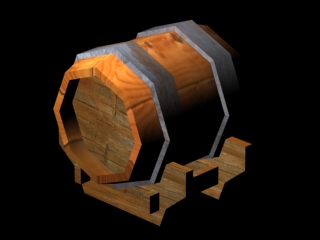